Founder of the textile industry in Gabrovo

Ivan Kolchev Kalpazanov was born in 1835 in Gabrovo. Craftsman (gaitandzhiya), merchant, industrialist, public figure and founder of the first factory in Gabrovo. In 1881 Ivan K. Kalpazanov went to the German city of Chemnitz to study the market of textile machines and equipment for his spinning mill. He bought a place at the bend of the Yantra River near the village of Bichkinya and built in 1881 a one-storey factory building with a total area of 962 sq. m.

The first Gabrovo wool textile factory in the Principality of Bulgaria was born, equipped with modern machines powered by a water turbine and coal. The technical innovations impressed Prince Alexander Battenberg, who visited the factory in 1884. As a supplier to the palace, the factory received the name "First Princely Court Factory".

Ivan Kalpazanov took great care of his workers - granted them pensions, built a bathroom for them. He was one of the first manufacturers to insure his workers. Apart from being a trader and manufacturer, Kalpazanov was active in public life. One of his first manifestations was related to the struggle for church independence. In 1873 he was elected school trustee of the Gabrovo school. He was a member of the municipal council in Gabrovo. In the elections for the III Grand National Assembly (October 1886 - August 1887) he was among the six people's deputies of the Gabrovo region.

Ivan Kalpazanov ranks among the largest donors of the Gabrovo Library "Aprilov-Palauzov" Ivan Kalpazanov - the founder of the wool and textile industry in Gabrovo and second in Bulgaria, died on July 22., 1889 in Gabrovo. 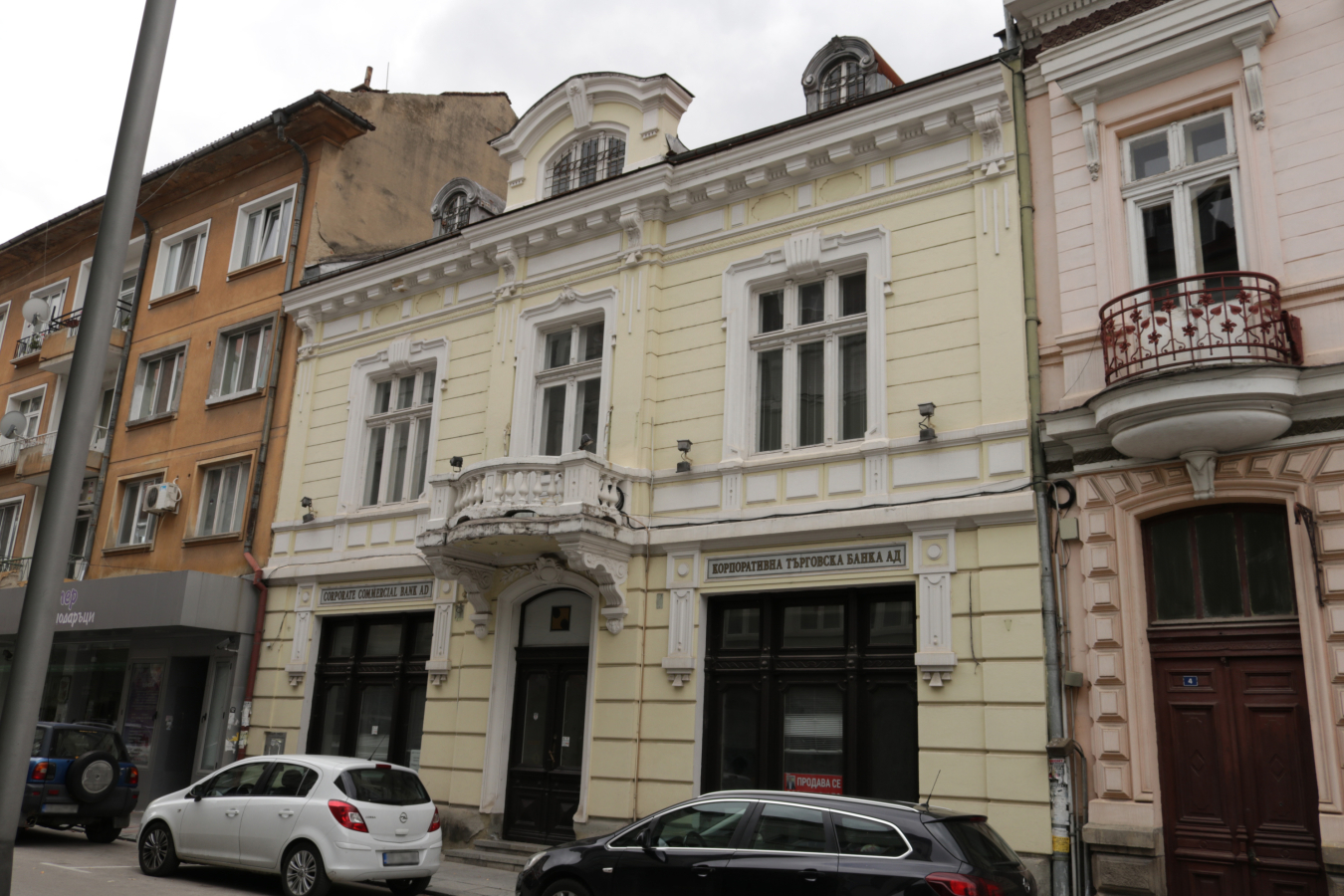