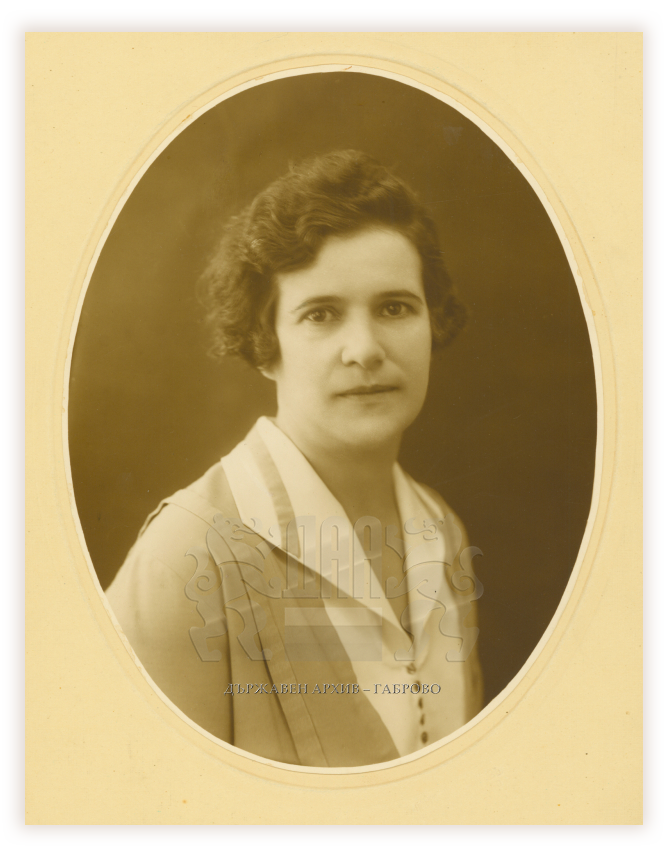 Stefana Bogdan Gencheva was born on 14 June 1887 in Gabrovo.

She devoted 30 years of her life to public service. For 14 years she was a devoted member of the Board of Trustees of the “Mother's Care” Society, and for 16 years she was its elected President.

She is credited with the opening a free school dining room in 1936, where 70 poor children of Gabrovo workers and craftsmen received hot meals.

Thanks to her personal assistance, the town managed to purchase the former Buzludzha Casino. She made this possible by obtaining a loan of BGN 1 million from the Popular bank by mortgaging her own home and adding its proceeds to Pencho Semov's donation of BGN 600,000.

For her overall public service she was awarded with a decree and a medal "For the encouragement to humanity" by His Majesty Tsar Boris III.

She finished her life journey in 1978 in Sofia. In 1995, she was awarded posthumously the title of an Honorary Citizen of Gabrovo, and the street where she lived in Gabrovo was renamed after her. 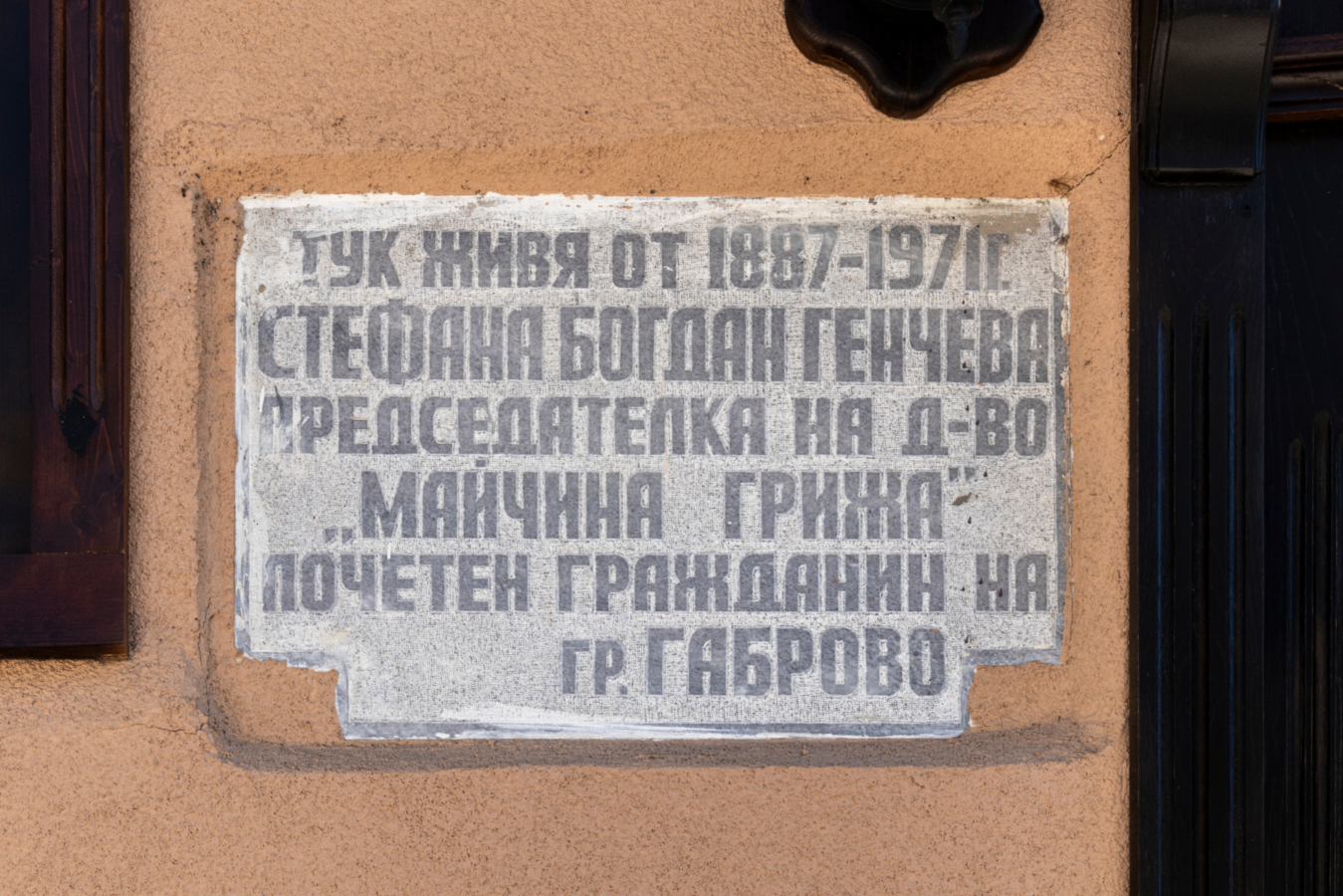