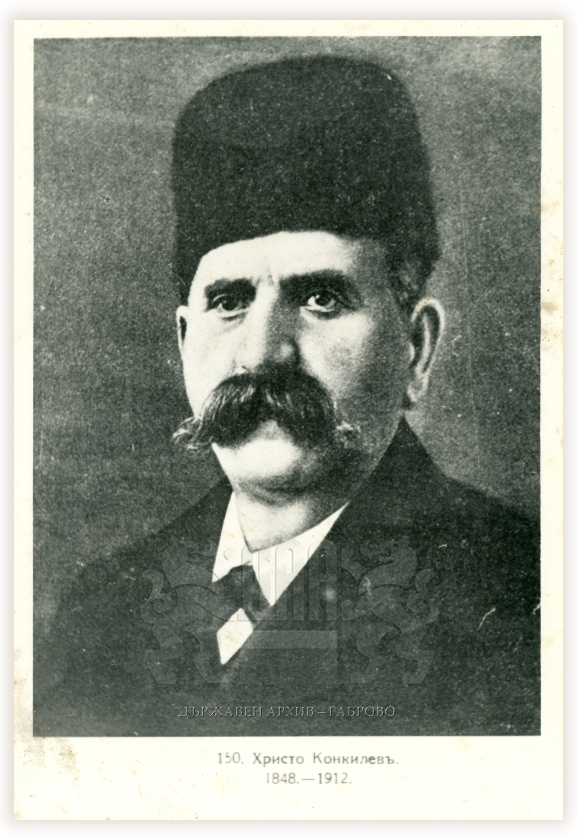 Christo Konkilev was born in 1847 (or in 1848) in Gabrovo. He was a participant in the national liberation movement, a social and political activist, an industrialist and craftsman in woolen braiding.

He was an active participant in the preparations for a national uprising and was among the main initiators of its proclamation in the Gabrovo region on 1 May 1876. He later joined the formed revolutionary detachment headed by Tsanko Dyustabanov. In 1877 he took part as a volunteer in the fighting for the Shipka Pass and in the capture of the fortified Turkish camp at Shipka - Sheinovo.

He held the post of Gabrovo mayor for three different terms, putting into execution one of the most important public works and redevelopment plans for the town.

After the Liberation, he managed to develop his own woolen-braiding business, and shortly before his death, together with his son Kolyo, they founded their own family company for the production of woolen braids, called "Hristo K. Konkilev and Son".

Hristo Konkilev, together with his brother, Ivan, were famous Gabrovo donors - they donated property to the Gabrovo library "Aprilov-Palauzov". His son, Kolyo Konkilev, was also a big benefactor to the town and used all his property to establish the “Kolyo and Natsa Konkilev” Fund, which was used to support the cultural and educational development and improvement of Gabrovo.

Hristo Konkilev died in 1912 in his hometown of Gabrovo.

For his valuable contribution to the town, in 1992 he was honoured by having the former "23rd of December" street renamed after him. 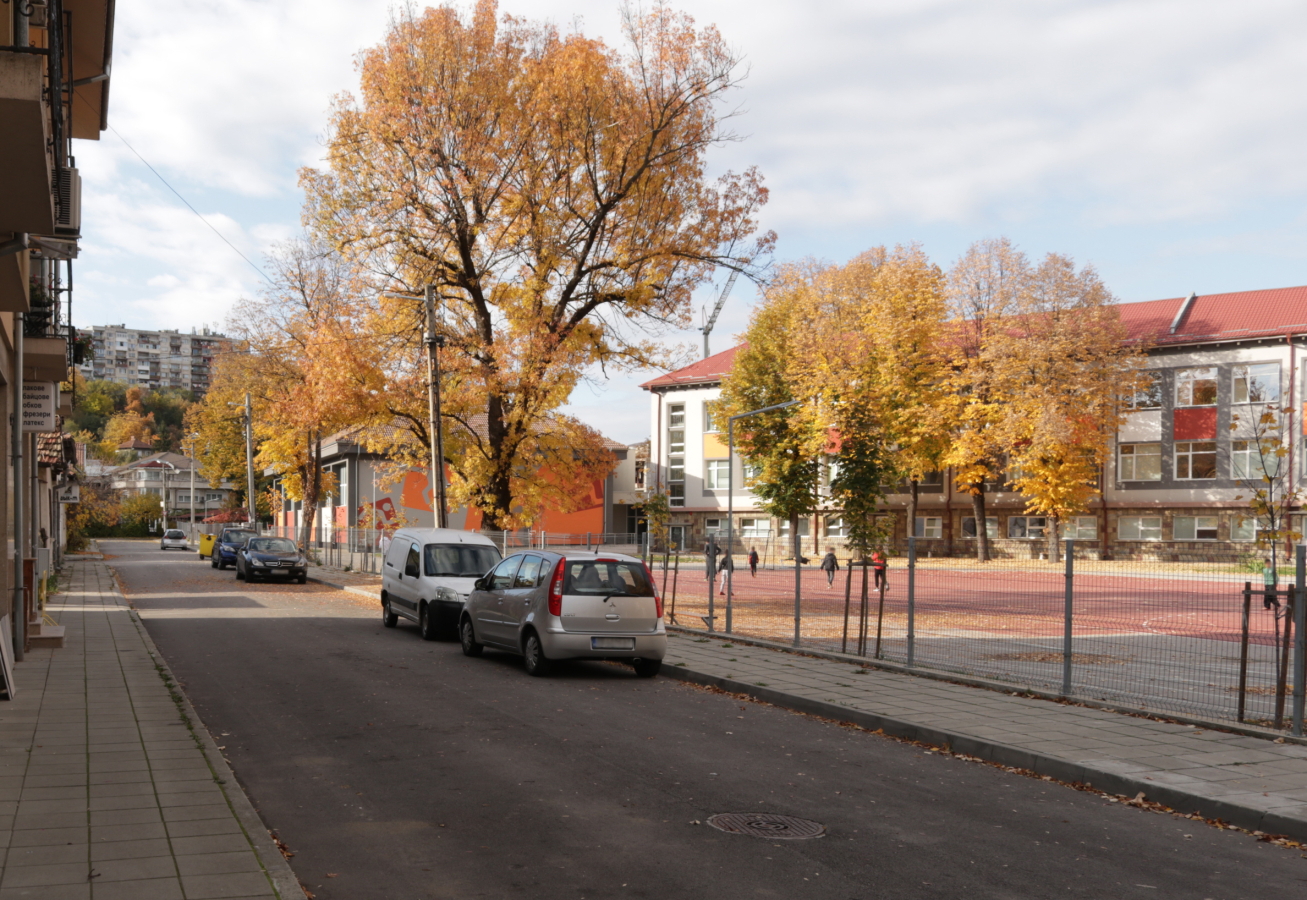