The donor of the Gabrovo church temples 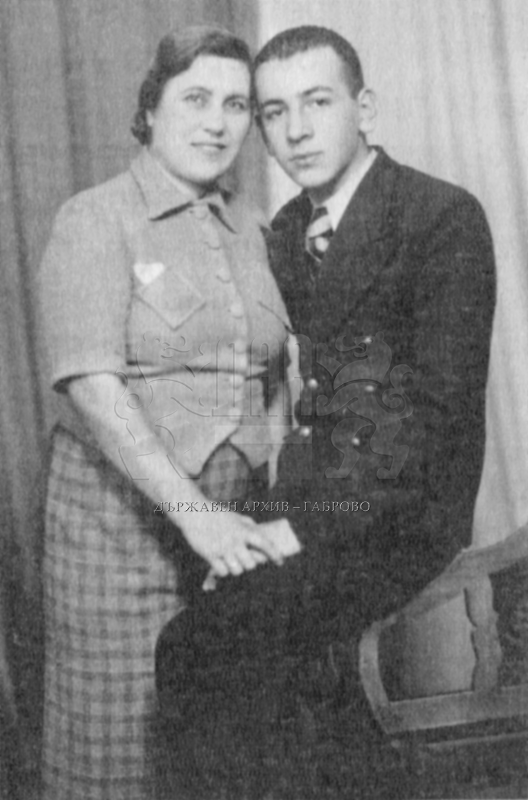 Lalyo Hristov Metev was born in 1921 in Gabrovo in the family of the Gabrovo industrialist, Hristo Metev. He graduated from Aprilov High School and continued his education at the French College "St. Agustin" in Plovdiv. After completion of his studies, he left for France, where he studied textile engineering.

Afterwards, he went to the Canadian town of Brandon, where he founded the Metev Woolen Yarn Factory which produced blankets, quilts, socks and woolen yarn. In 1976 he sold his factory and moved to Brazil.

Lalyo Metev was known as a very religious man. On his return to Gabrovo, he made a large donation in the amount of BGN 300,000 to the “St. Trinity” Church as well as BGN 216,000 to the newlybuilt church of “St. Onufriy Damaskin and All Gabrovo Martyrs“.

He also provided significant support to the Women's Charitable Society "Mother's Care", of which he was also a benefactor.

In 2018, he was proclaimed an Honorary Citizen of Gabrovo.