The executor of Vasil Aprilov's will 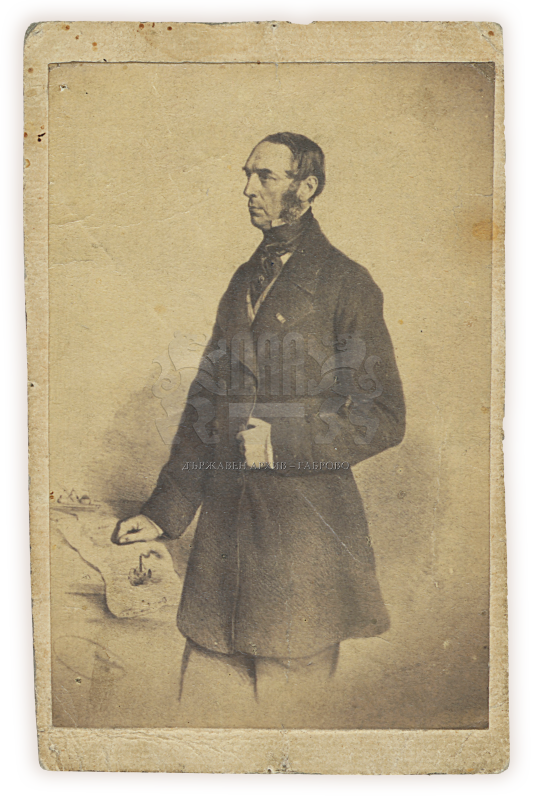 Born in 1776 in Gabrovo, Nikolai Palauzov was a Bulgarian merchant and educator, the closest associate of Vasil Aprilov. It was with him that Vasil Aprilov first shared his idea for the Gabrovo school and received his full and unconditional support. Immediately after Vasil Aprilov made his donation, he recorded in the school Kondika (a historical diary) his financial support to the school, equivalent to that of Aprilov. Palauzov used his authority and connections to collect financial aid for the school, helping to supply it with books and school materials. In 1840 he and Aprilov started the Gabrovo School Library, which became the Bulgarian public book depository. Palauzov is listed first of the three executors that Aprilov named in his will.

Nikolai Palauzov died in Odessa in 1853.

On October 31, 2003, the town of Gabrovo honoured the memory of Palauzov with a scientific session on the topic of "The Contribution of the Palauzov Family to the Bulgarian Revival" and a memorial plaque was placed on the building where his family house used to be. In 2004 a monument to Palauzov was erected in the town (by sculptor Iliya Iliev). 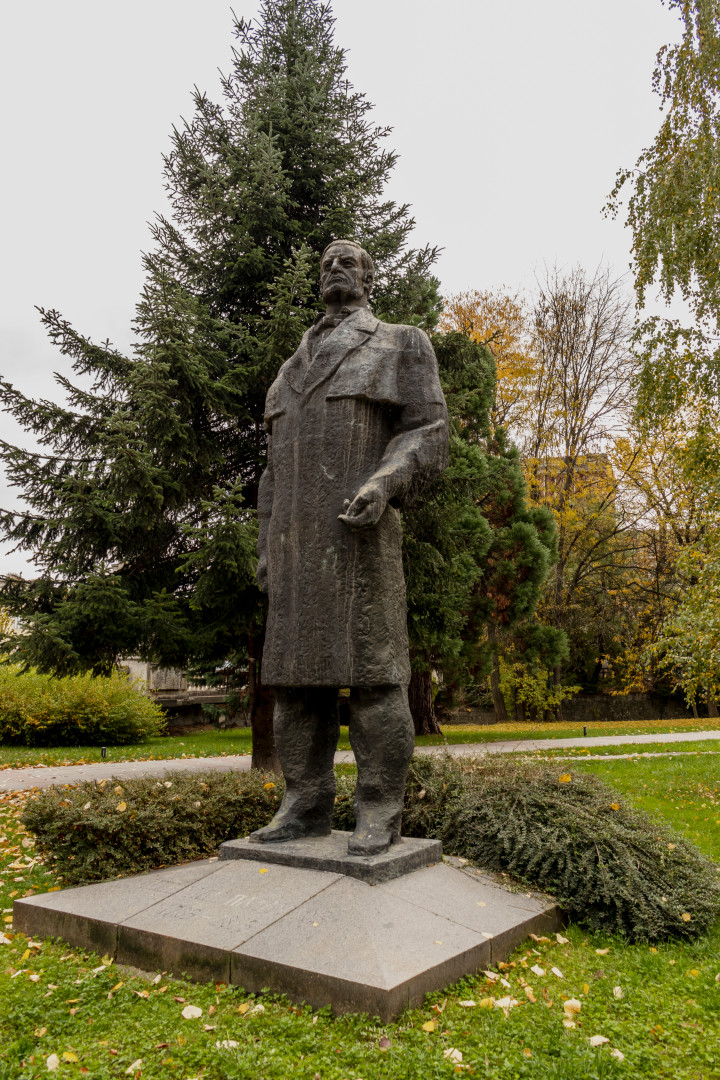