Тhe donor for a technical school 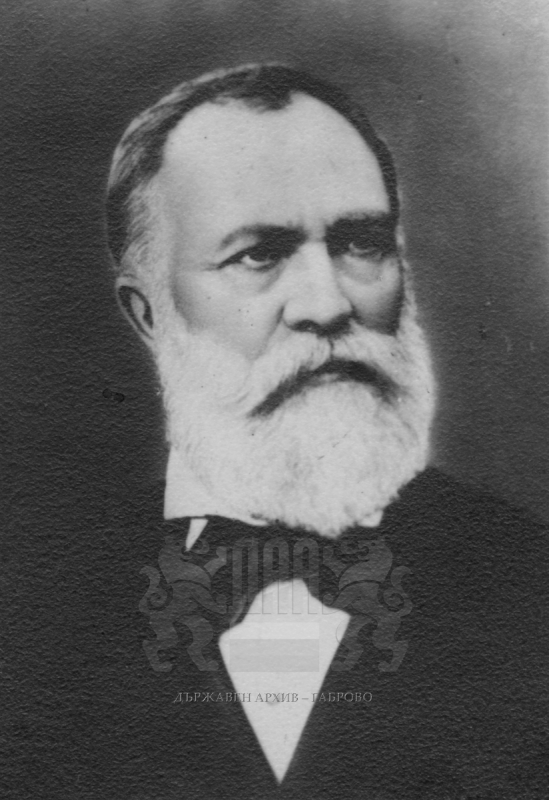 Nikola Vasiliadi (Nikola Vassilev Georgiev) was born on December 6., 1822 in Bucharest. He is a Bulgarian doctor, public figure and a great donor. In 1844, Nikola completed his secondary education at a Greek school in Bucharest. He continued his medical studies in Athens, Paris and Berlin. In 1850 he graduated from the Medical Faculty at the University of Berlin and began working as a doctor in Bucharest.

He is one of the founders of the Bulgarian socio-political organization Dobrodetelna druzhina (Virtuous fellowship) together with the brothers Evlogi and Hristo Georgievi from Karlovo. After the Liberation he returned to Bulgaria, but fell ill and returned to Bucharest, where he died on January 25., 1882.

He bequeathed all his property to public affairs. He left the main part of it (two hotels in Bucharest) to Gabrovo, and in his will of June 10., 1881 he ordered its universal legators to be Evlogi Georgiev and Georgi Atanasovich.

Over time, changes were made in its curricula, but to this day the school bears the name of its benefactor. Since 2003 it has been called "Dr. Nikola Vasiliadi" Professional Technical High School. 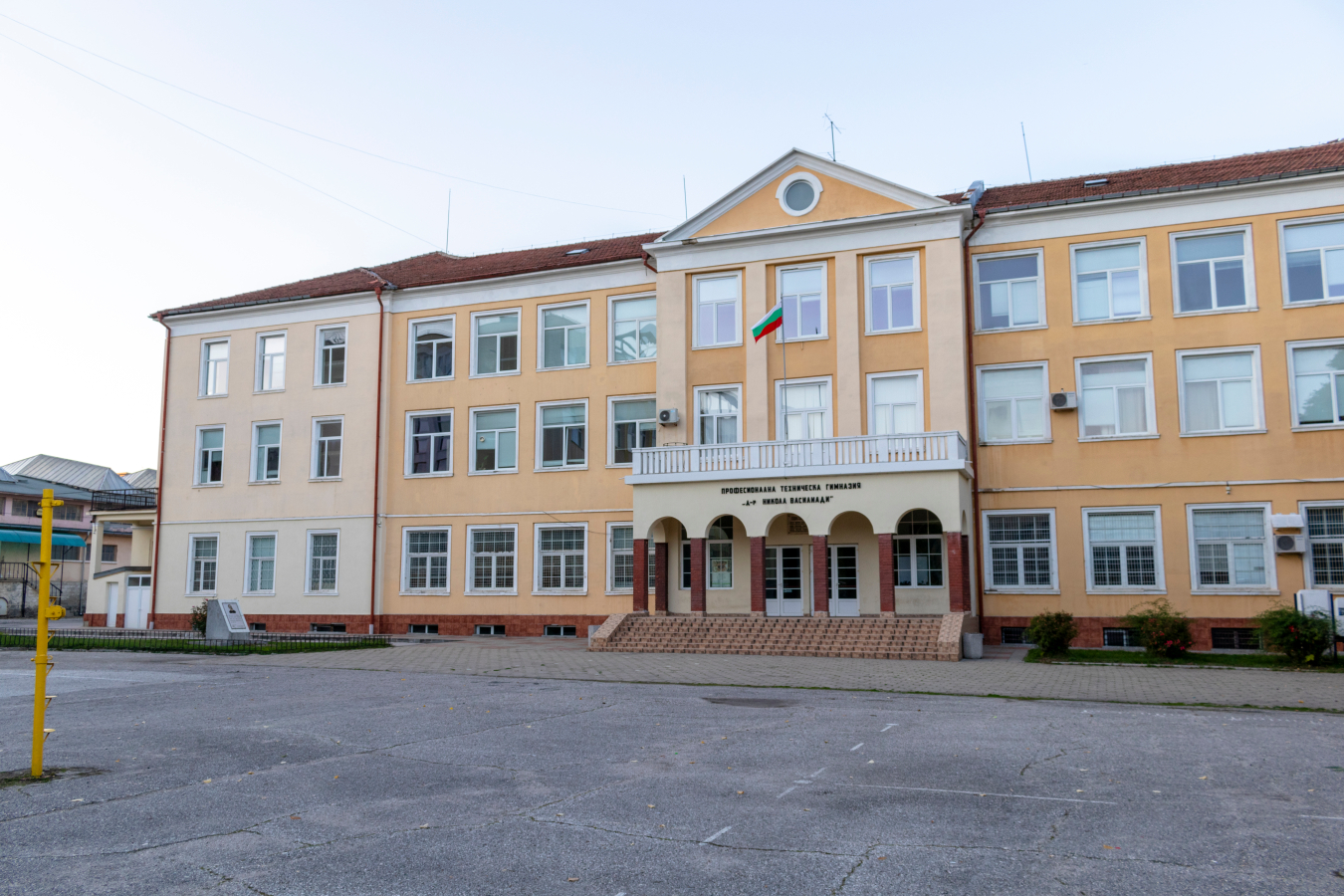