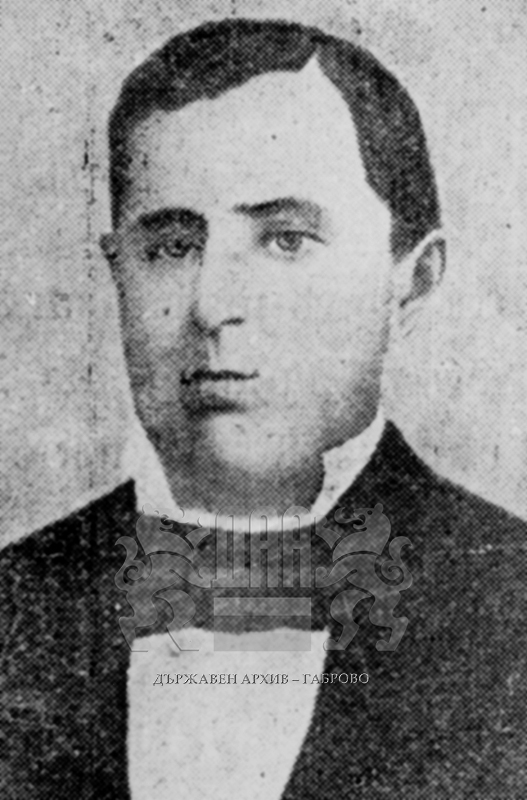 Radion Petrovich Umnikov was born in 1825 in the small hut settlement of Umnitsi, in the outskirts of Gabrovo.

He emigrated to Russia, to the city of Odessa, where he engaged in commercial trade, and later moved to live in Kharkiv, where he remained until his death in December 1881.

Having amassed significant wealth, Radion Umnikov devoted his life to charity. For his services to the Kharkiv community, he was proclaimed an "Honorary Citizen of Kharkiv".

Today, the building of the Umnikov School awaits its new purpose for educational purposes. 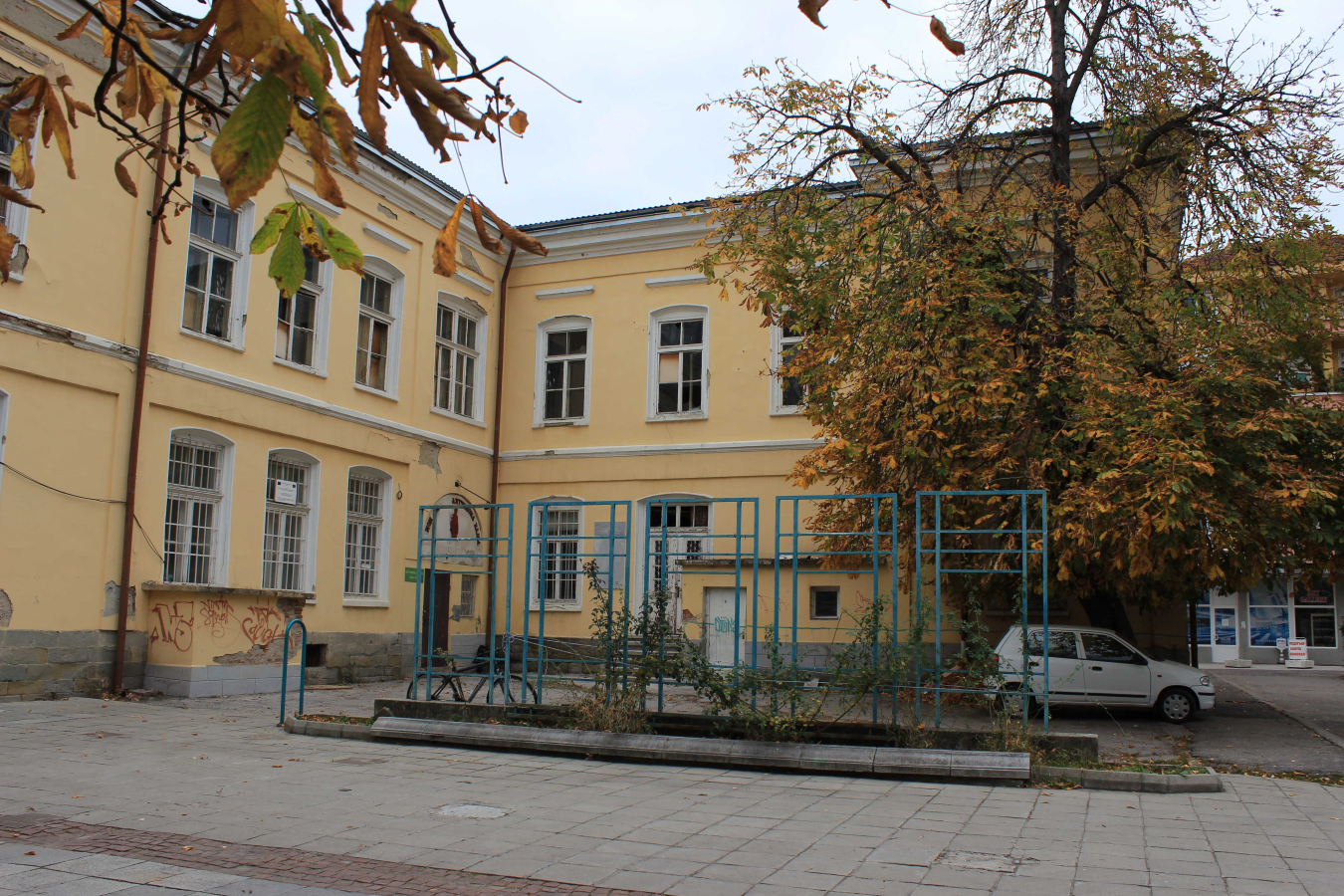