The first woman in Bulgaria to graduate as a medical doctor 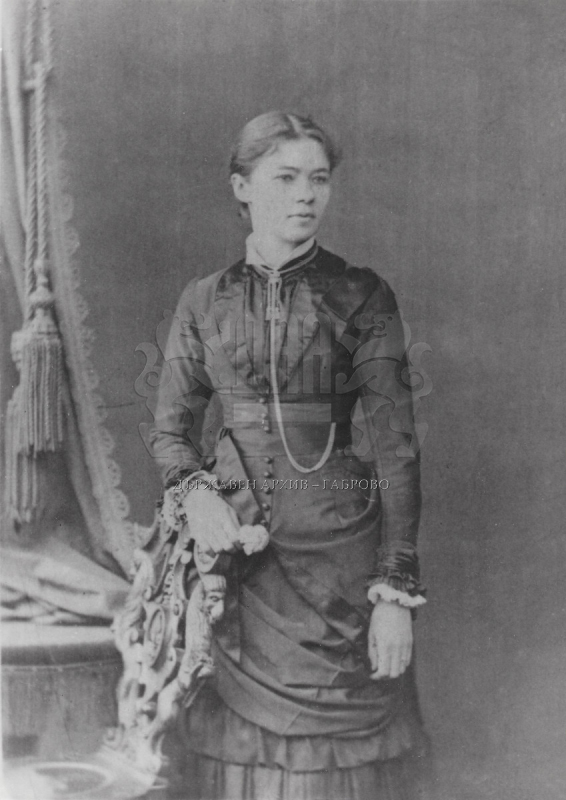 She was born in the spring of 1855 in the town of Gabrovo. She is the first graduate female doctor in Bulgaria.

Tota Venkova was the first scholarship holder of the Women's Charitable Society "Mother's Care", which took care of her at the Main Girls' School. In 1973, the school board appointed her to work at the Five-Class Girls' School.

In 1878 Tota Venkova went to study in Russia, but after a break due to health reasons she graduated in 1886. She worked in the hospitals in Ruse, Tarnovo, Varna and Sofia. She continued her studies in St. Petersburg and Vienna. Due to health problems, at the age of 46 she retired from the state medical service and went into private practice.

Tota Venkova died on Dec. 23. 1921 at the age of 65 in Sofia. In her will, she donated everything she owned: she bequeathed BGN 40,000 to Sofia University, BGN 500,000 to the Gabrovo Girls' School and BGN 500,000 to the Iskrets Sanatorium for Chest Patients "Ferdinand I" to furnish a pavilion with 40 beds for the treatment of tuberculosis children.

In 1997, her relics were transferred to her hometown. The epitaph on her tombstone reads: "Doctor of the sick, friend of the poor, mother of the homeless! ..."

On May 12., 2005, on the occasion of the 150th anniversary of her birth, Dr. Tota Venkova was posthumously proclaimed an honorary citizen of Gabrovo, and the Regional Hospital in Gabrovo bears her name. 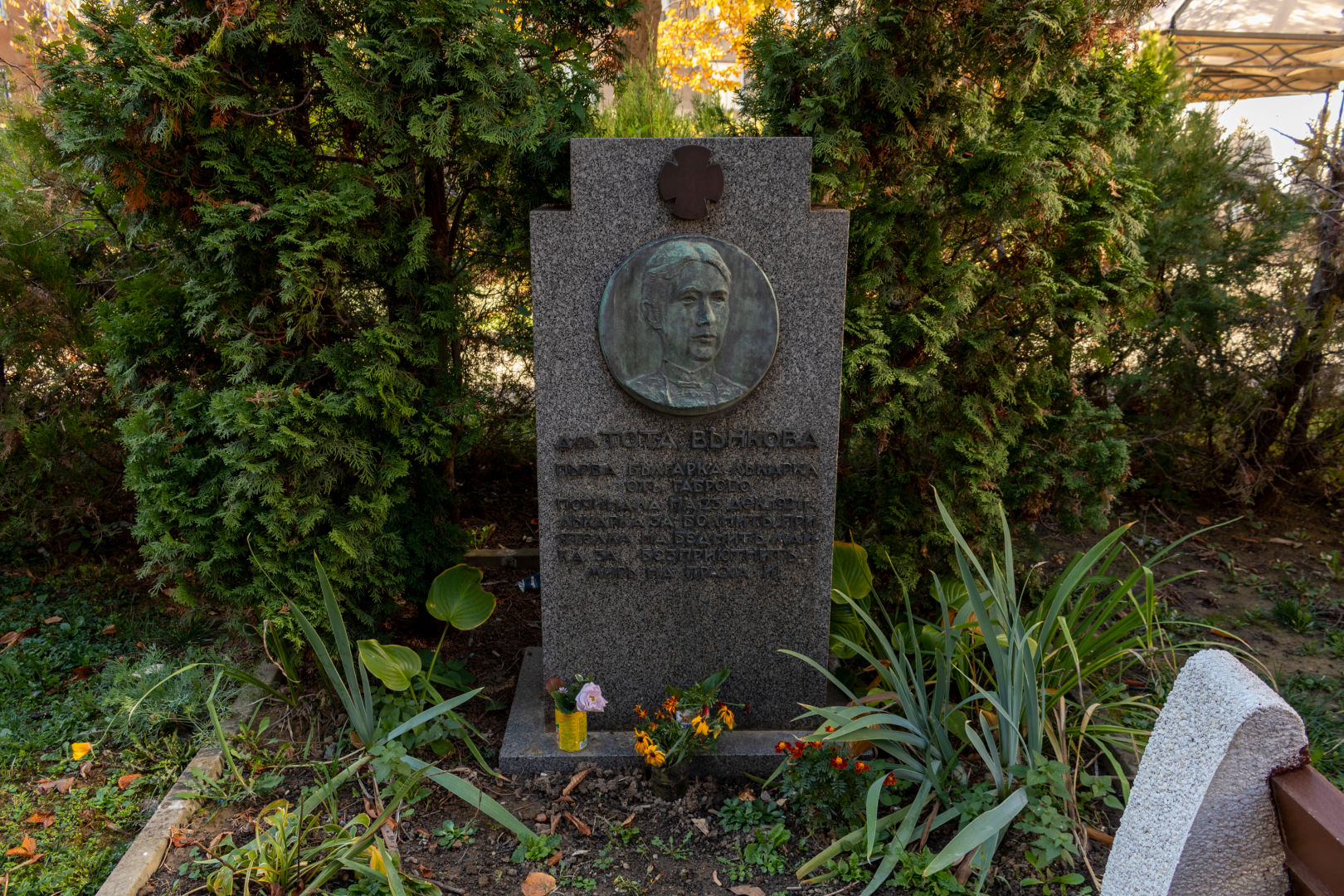